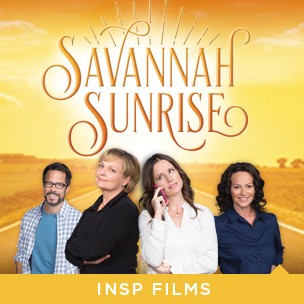 Joy Miles thinks she’s taking a simple road trip to move her mother-in-law, Loraine, from Louisville to Savannah. Complete opposites, the two women manage to tolerate each other—barely. Type A+ personality, Joy is consumed with a high-stakes project at work. She has her days scheduled to the second. Now widowed, free-spirited Loraine is moving to a retirement community, no longer a preacher’s wife, but a woman on her own. Her insights about life and family get under Joy’s skin, challenging Joy to take a hard look at her whirlwind career and her priorities. As the weekend unfolds, with its outrageous adventures, hilarious encounters and heart-to-heart revelations, the women come to see each other through new eyes, and both women make an astounding discovery: they need each other more than they know. Learn More 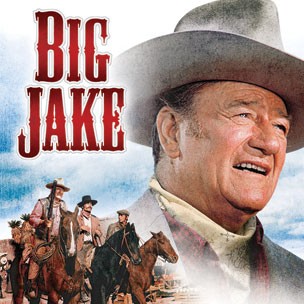 In 1909, rancher, Big Jake McCandles returns home to his estranged wife and sons, and learns his grandson has been kidnapped by brutal John Fain and his gang. Though a posse heads out, there’s only one man brave enough to fight Fain—Big Jake. Learn More 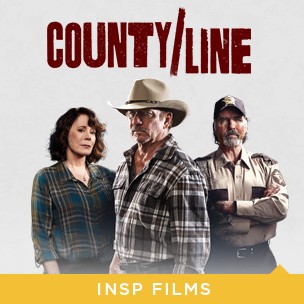 When his best friend, Sheriff Clint Thorne (Jeff Fahey), is brutally gunned down, former neighboring county sheriff, Alden Rockwell (Tom Wopat) is left with many questions and no answers. After the investigation stalls and his replacement, Sheriff Preston (Grant Goodeve) turns a blind eye, Alden takes the case into his own hands. Uncovering a web of crime, deceit, and corruption that spreads through two counties, Alden is caught in a deadly criminal network with no backup, no badge, and local diner owner, Maddie (Patricia Richardson) as his only ally. Seeking justice at any cost, Alden must find out who’s behind this criminal enterprise, even if some lines must be crossed. Learn More 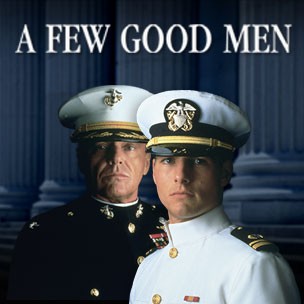 When two Marines are charged with murder, inexperienced JAG lawyer Lt. Daniel Kaffee urges his clients to plead out. But now the case takes an unexpected twist, and Kaffee must go to court, and take on a powerful Colonel who could end his career. Learn More 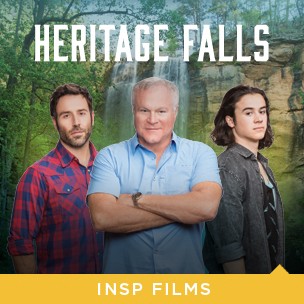 Charlie Fitzpatrick (David Keith) is the most successful high school basketball coach in Georgia history. While many of his players think of him as a father, his relationship with his own “bookworm” son, Evan (Coby Ryan McLaughlin), is strained. With the help of his wife, Laura and Evan’s wife, Heather, Charlie determines the best way to connect and bond is to take his son and grandson, Markie (Keean Johnson), who has just announced he’s dropping out of college to tour with his folk band, to a rustic mountain cabin for a weekend retreat. Only this cabin is the same site where he took his many winning teams to test their mettle over a grueling military-style obstacle course, the same one Evan, as a student never got the chance to complete. This is Charlie’s idea of fun, Evan’s idea of a nightmare, and Markie’s idea of—well he’s young and idealistic; he’s just going with the flow. Over the course of three days, through hilarious moments, soul-searching moments and one experience that frightens them all to the core, the men discover what it means to be a father, a son, a grandfather, how deeply their lives are entwined with each other—and just how similar they really are. Learn More 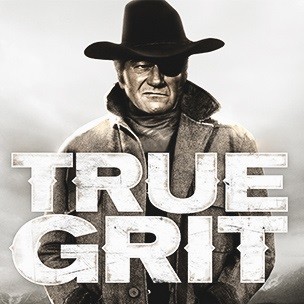 Out to avenge her father’s murder, gutsy, young Mattie Ross hires U.S. Marshal, Rooster Cogburn, to hunt the killer, who has escaped deep into Indian Territory. It’s a dangerous mission, and in spite of Rooster’s objections, Mattie goes along. Learn More 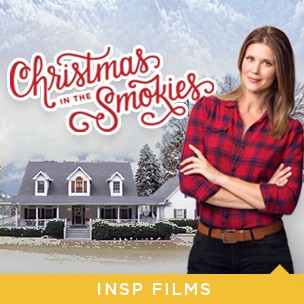 Christmas in the Smokies

Clinging to the only life she’s ever known, a headstrong woman (along with her loving parents) finds herself on the verge of losing her family’s berry farm in the heart of the Smoky Mountains, to an impending retail expansion. Over one eventful holiday season, she tries every avenue possible to save the farm. But, when the local town leaders notify her that they will have to seize the property after the holidays, her last hope to unite the town, is to throw a Christmas concert on the farm, headlined by her former love, a ne’er-do-well country music superstar. As the day of the concert approaches, they all must learn the value of family, faith and community—before time runs out. Learn More 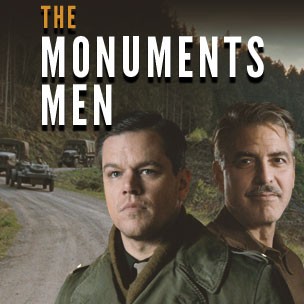 In 1943, American professor, Frank Stokes, recruits a team of art experts to go behind enemy lines to recover artwork stolen by and about to be destroyed by the Nazis. They soon learn that working in a museum does not prepare one for the horrors of war. Learn More 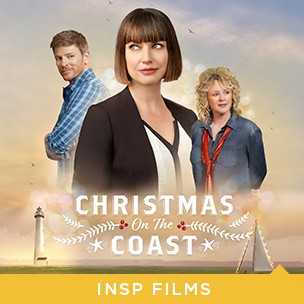 Chrsitmas on the Coast

Tough and cynical New York celebrity novelist Dru Cassadine, known for her romance stories, is desperate for a breakthrough after a string of flops. Spurred on by brutal reviews and a not-so-subtle threat by her publisher to drop her, she is given just weeks to turn out a best seller. To get her creative juices flowing, Dru decides on a change of scenery. Reluctantly, she returns to her childhood home for the holidays. Landing in Harbor Pointe, a small picturesque beach town, a flood of memories washes over her. As the town prepares for Christmas and she struggles with her past, handsome local widower, Brysen Flynn and his spunky teenage daughter Peyton enter her life. Dru’s tough New York heart melts as she befriends Peyton and romance begins to spark with Brysen on the Southern shore…with an unexpected twist no one saw coming. Learn More

Big-city lawyer Casey McKay, (Eric Close – Nashville, Without a Trace) a winner with a long hot streak, didn’t expect the mysterious text from his ex-wife, Pru, (Tanya Clarke – A Beautiful Mind, Guiding Light) about her brother, Jay. No stranger to being on the wrong side of the law, Jay is accused of murdering a District Attorney. Casey takes the case, but soon discovers this will be no ordinary legal defense. Teaming up with eccentric ex-marine turned motel owner and P.I. “Ex” Clemens, (Nick Searcy – Justified, The Shape of Water) he discovers a web of conspiracy that puts him face-to-face with the town’s most greedy and corrupt land developer, Mr. Gates (Tommy Flanagan – Sons of Anarchy, Braveheart). As Casey begins to unravel the truth, he finds himself fighting for his former brother-in-law’s life, as well as his own. Learn More 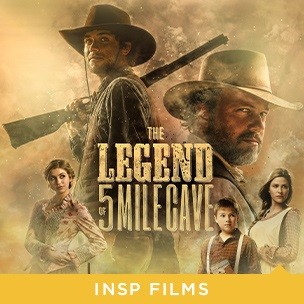 A boy enchanted with the Old West unlocks a mystery that could save the family farm. A mysterious drifter arrives to rent a room, then forms a bond with the boy with breathtaking stories of a legendary gunslinger accused of a fabled stagecoach robbery. The truth is revealed when a crooked lawman appears, hot on the trail of the long-lost gold. Stars Adam Baldwin, Jeremy Sumpter and Jill Wagner. Learn More